Formation of the Bible

New this week (Jan 22nd): I recently uploaded an article I wrote which is relevant to this class: "The Christian Canon and the Problem of Anti-Semitism." Not required reading but it does address some of the issues raised in the past week's discussion, and it's short :-) 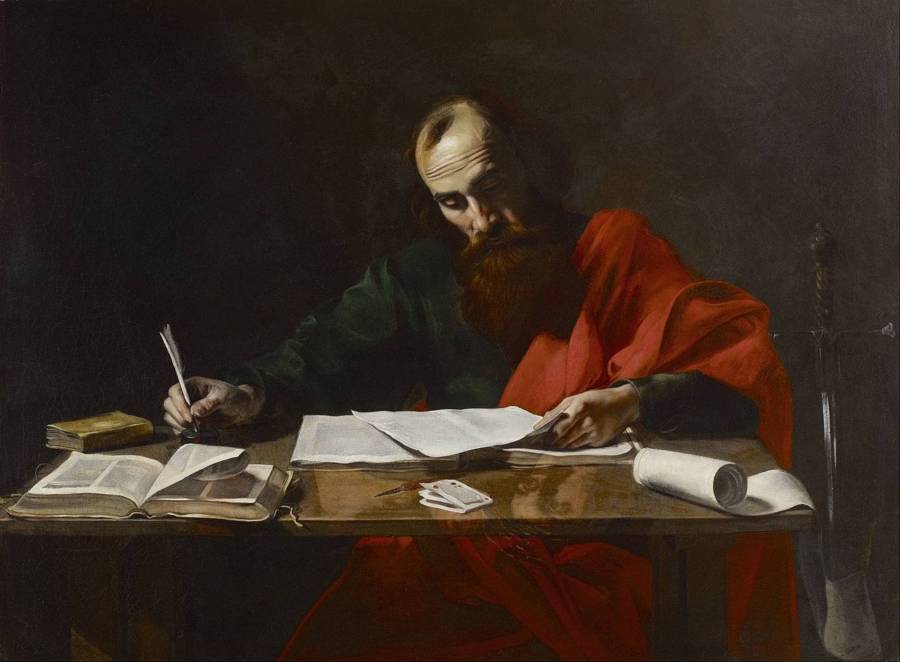 This course focuses on the production and development of Jewish and Christian writings as sacred scripture, the creation of authoritative collections, the process of canonization, and key concepts and material practices that inform our understanding of Bible as the central locus of power, authority and tradition. The chronological expanse of the course is broad—necessarily so since the writings that now comprise the Bible were composed over centuries—but the bulk of our time will be spent on the Hellenistic through the late Roman period. The kinds of questions we will pursue include: the who-what-when-how of the texts that now comprise the Jewish and Christian Bibles; How did these texts become authoritative and why? Why did some texts become scripture and others (sometimes very popular others) not? Who got to decide? Did Paul think he was writing scripture when he wrote his letters? Is there a difference between scripture and canon? Why do Christians have an “Old Testament”? Why don’t Jews have a New Testament? How did so many different kinds of writings get put together into one book? Do all Christians have the same Bible? Is the idea of biblical canon unique to Judaism and Christianity or do all religions have a “Bible”? How were these texts preserved? Why are we so invested in reading and interpreting biblical texts?

1. To become familiar with the historical forces that shaped scripture and the process of canonization through course readings and discussion;

2. To develop awareness of the current critical debates about the formation of the biblical canon through class readings and discussions;

3. To formulate your own perspectives on the issues surrounding the formation of the canon, as well as the status and authority of the Bible, by means of class readings, discussions, and the final project.